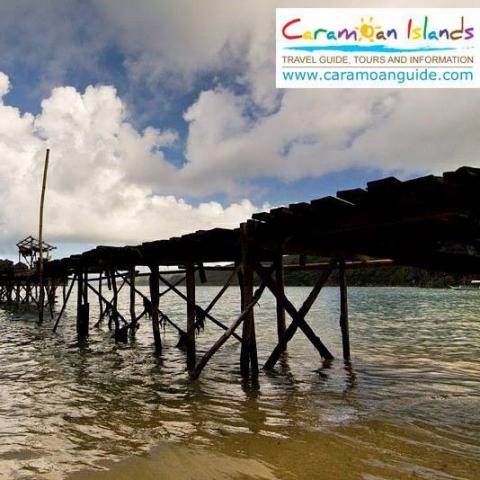 The name Caramoan has been officially adapted since 1619, the year it was founded by a zealous missionary, the venerable Spanish friar Francisco de la Cruz Y Oropesa. This 60-year old priest penetrated the thick virgin forest of the Caramoan Peninsula and found a small settlement in a place called Baluarte. Later on, this settlement was turned over to the administration of the Holy Bishopric in 1696.

The small town of Caramoan was then located at the tip of Caramoan Peninsula, a rugged place of land extending into the waters of the Maqueda Channel on the North and East and Lagonoy Gulf on the South. It was determined that the first name given to this place was Guta de Leche by the Dutch traders who operated a gold mine in Lahuy Island and frequented the area to trade with the natives, prior to the arrival of the Spaniards. The name was perhaps derived from the milkdrop stalagmites found among the rocks of Guta Port. But upon the arrival of the Spaniards, the place came to be called "Carahan" for the sea turtle, which was at that time to be found in great number along the shores of the Peninsula.

Caramoan is one of the thirty-five municipalities of the Province of Camarines Sur and is situated at the heart of the Caramoan Peninsula at the southernmost tip of Luzon. It occupies the lower eastern portion of the Province of Camarines Sur. It is bounded on the north by the town of Garchitorena and the Pacific Ocean; on the northeast by the island province of Catanduanes; on the south by Lagonoy Gulf; on the east by the Maqueda Channel and on the west by the municipality of Presentacion.

Tourism
The Caramoan Peninsula has gained tourism popularity in recent years. After the place has been featured in the news and local television programs, local and foreign travelers started to explore the beaches of the peninsula. Caramoan is one of the National Parks of the Philippines.

Popular tourist destinations are the Caramoan National Park, the Centro, and Gota Beach, and popular activities include diving, swimming, snorkeling and spelunking.

Do You Want To Put Your Business In Our Listing And Get Found Online? Register now! Here At The Best Philippines Local Business Directory (Yellow Pages) 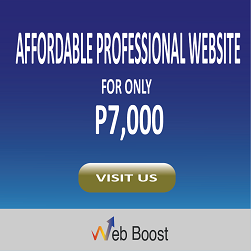